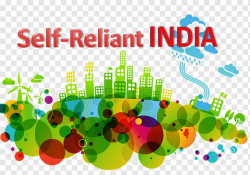 Swadeshi’s role in making a self reliant indian economy.

But its the necessity of the present world to be self reliant and self sufficient to manage their own needs as due to this pandemic globalization has been badly affected and condition is going too worse.

The economy of a country is measured by the GDP (gross domestic product), if GDP of a country is high then it shows that the country has stable and strong economy. When a country imports goods and commodities from another countries, its value of currency decreases. 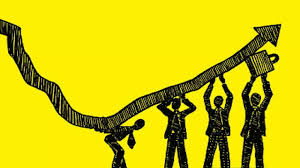 In the Indian context, self-reliance should not mean divorcing international trade. India will have to seriously engage with the region and the world, but at the same time strengthen its own domestic industry by streamlining the governance system and go far beyond mere amendments and announcements.

Swadeshi does not and should not be interpreted as isolation. M.K. Gandhi’s Swadeshi movement and self-reliance were two sides of the same coin that would find currency in a globalized world.

Gandhi’s Hind Swaraj explains the “all Indian economic (and political) model” in detail. For Gandhi, swadeshi was the rejection of the colonial exploitation of India to add to British coffers, leading to the detriment of India’s poor and the downtrodden.

The British colonial model was passed on to the US and was touted as a panacea for economic growth, with technological materialism pitted against dialectal materialism as an inevitable operative instrument. It wasn’t, which is why we need Swadeshi economics back.

The middle path
The Swadeshi model, like Gandhi’s Hind Swaraj, was not averse to technology but detested the unbridled import of all the attendant trappings of a West-oriented economic model. So, ‘modernization yes, Westernization no’ became the catchy slogan of the 1990s,

when former Prime Minister P.V. Narasimha Rao and his finance minister Manmohan Singh were busy dusting the Indian economy out of the five-decades old Socialist cobwebs.

The critics of Rao-Singh’s economic liberalization strongly argued that India will face the same fate as the erstwhile USSR following the perestroika and glasnost, though there were no parallels between the two concepts.

But then the protagonists of this policy of “middle path”, as Narasimha Rao called it in his World Economic Forum speech at Davos (originally a Nehruvian idea), were shouted down by Swadeshi antagonists. But neither side had a clear vision for an ideal economic model that would balance national exigencies and international compulsions.

The opposition to free-market economy continued when Atal Bihari Vajpayee tried marketing Swadeshi as antyodaya but could not buy peace with the proponents of the Swadeshi Jagaran Manch (SJM), who launched a massive boycott of FDI and foreign goods. 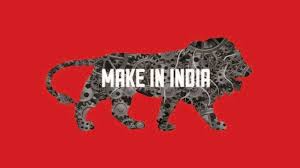 Vocal for local
The entry of China into the market economy and its successful positioning as the manufacturing backyard of the world, coupled with the ambitious Belt and Road Initiative (BRI), changed the dynamics of global trade. But for the coronavirus pandemic originating from Wuhan, the global trade architecture would have definitely skewed in favour of Beijing, ending the US-China trade war.

The current economic crisis is of a much larger nature compared to 1991 or even the 2008-2009 economic meltdowns. Will the five pillars of ‘Atmanirbhar Bharat’, so eloquently enumerated by Prime Minister Modi as economy, infrastructure, technology, vibrant demography and demand, be able to hold up India’s collapsing economic edifice?

A post- Covid-19 world is as scary as the world post the collapse of USSR. Multilateral and regional trade institutions are failing just as protectionism, non-tariff barriers and standalone economic models are getting relegated to the background.

US President Donald Trump’s resolve to ‘make America great again’ so that “America will start winning again, winning like never before…” went the same way as the ‘Be American, buy American’ ‘swadeshi’ slogan.

Being vocal for local is, in the real sense of the term, the recognition and promotion of the intrinsic strength of Indian entrepreneurship waiting to be freed from the shackles of inextricable tangles of land, labour, liquidity and laws as PM Modi pointed out.

Swadeshi should be reinterpreted as a bridge between robust localization and inevitable globalization, complementary to one another and not diametrically opposed.

So swadeshi need to be implemented in order to make a self reliant economy, lets take a vow to boycott chinese product and use swadeshi products and indian goods to promote this moment in order to support the locals and increase our economy. 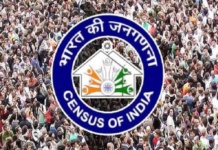 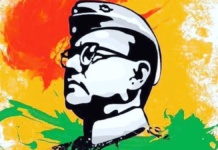 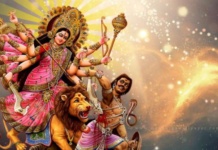